Do you live in a hotel or a condo? 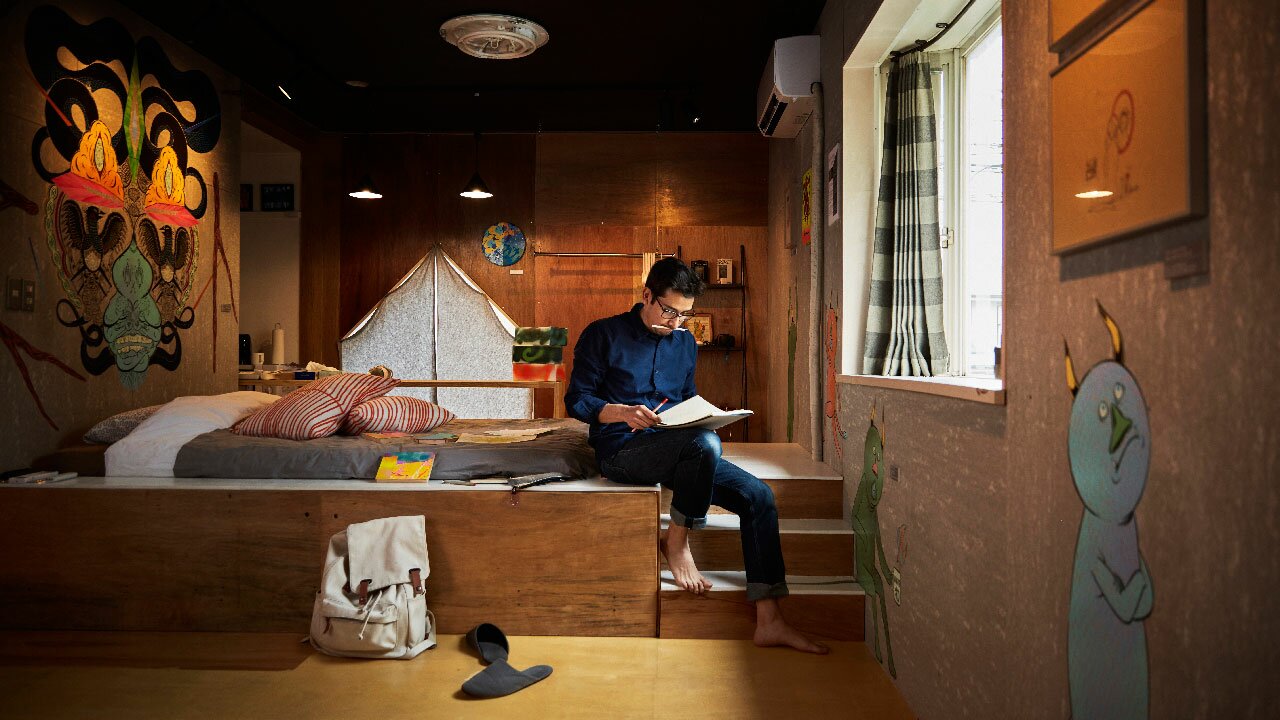 The Alberta Condominium Property Act has specific language that does not allow any bylaw, policy or rule which attempts to cut off a unit owners ability to lease their property. There is case law that shows that restrictions on commercial activities from the Queen’s bench is totally fine. The question when dealing with Airbnb, and other short term rental services, then becomes: when does leasing become a commercial activity?

Currently listing 1,145,000 ish spaces for rent. Meet the world's largest hotel chainAirbnb is an internet service designed to allow anyone to rent any space for a short period of time. You can rent out a room, a portion or all of any property that you have legal claim to. Think of it like a being able to run your own personal hotel. To that end, Airbnb recently became the world’s largest hotel with more spaces than the next 3 largest hotel chains combined.

If you are looking to rent out your space online the sign up process is incredibly easy. Spend a few minutes selecting the amenities, style of accommodation, post a few photos and write a description. You pick the dates you want to rent and how much lead time you need in order to make sure things are ready. That’s it. The entire process takes only a few minutes and you are able to rent out a space in your home.

Screen shot from browsing Airbnb this morning
Some people have expressed concerns with privacy. But there are lots of safeguards to make sure that miscreants can’t just hop on Airbnb’s site and check out when you aren’t going to be home to rob the place. Your address, contact information and identity are all very safe. You can even set yourself up so that you have to personally approve everyone that stays in your place. You as a host can give feedback about your guests as they can leave feedback about you.

Why would you want to leave feedback? Guests with positive feedback have a faster approval process for booking rooms. If the reviews of your space are positive, you get more favourable listings. You are also able to dispute negative feedback on both ends. Sometimes things just don’t work out and both sides want to air their grievances.

When it all goes wrong

To date, there have been few major incidents in Canada involving property damage from Airbnb stays. But the potential exists. In May 2015 an event held in a Calgary house caused approximately $75,000. Airbnb automatically covers its hosts under a pair of insurance-like policies as a host, the Host Protection Insurance which covers personal liability and the Host Guarantee. Both programs are automatically enrolled by hosts, are free and each have a maximum $1,000,000 payout in Canada. Even Airbnb agrees that hosts should have additional coverage through their home owner’s or renter’s insurance. But, that isn’t the worst case scenario.

In February, a man was shot at a party hosted in an Airbnb rental in Gatineau. In March, a shooting took place in Toronto at a house party held in an Airbnb hosting location. In May, a man was killed at a party in an Airbnb rental in Virginia Beach. These incidents are not isolated and they represent the most vicious of crimes that happen in Airbnb rentals. Airbnb rarely comments on these types of incidents. Understandably, as they are not involved in the behaviour of their hosts or guests. They do require guests to agree to their hosts rules, but are clear that they are not responsible for their enforcement.

Flowers for the victim of a shooting at a party held in an Airbnb hosting. North York, ON. Photo from the Toronto Star

In the case of the Toronto incident, the owners of the property, 2391324 Ontario Ltd., had previously been charged by the city of Toronto for a zoning violation. The old North York bylaw claim had been filed against the property in October of 2015 and the case has yet to go to trial. It is expected that this will be the first case of a major Canadian municipality taking an Airbnb host to court for using a residence as a hotel.

Ontario rolling out the welcome mat to Airbnb

In a rare effort to work alongside the sharing economy, Ontario has decided to work with Airbnb to collect appropriate taxes on rental income. Well there are altruistic reasons as well, such as providing consumer protection, accessibility rights and safety obligations are met. Ultimately, the motivation is to legitimize the sharing economy and make it play by the same rules as those who chose to rent their homes by more traditional means.

Ultimately it is unclear how the Ontario government intends to treat Airbnb hosts. Is it a commercial endeavor like a hotel or resort? Is it a rental like leasing your home? What are its implications and interactions with Ontario’s Condominium Property Act?

Quebec has already taken steps to limit short term rentals in the province. Instead the number of Airbnb sites in Montreal doubled in the 12 months following the decision.

San Francisco has made a different set of rules for Airbnb, requiring hosts to get a permit for short term rental, a business license, to register with the San Francisco Treasury, to show proof of insurance of at least $500,000 in liability coverage, have a document that describes the location of any and all safety equipment onsite as well as a route to evacuate the building. Basically San Francisco decided that Airbnb hosts were running a hotel. At a total upfront cost of a few days and less than $100. This approach hasn’t hurt Airbnb, who have diligently worked alongside their hometown to make sure that they collect the appropriate taxes and that their hosts are following the rules. You can get your copy of the kit here. In fact, much like Quebec, thousands of new hosts have joined Airbnb since the policies went into effect.

This is becoming an increasingly vexing issue for condominium managers. There are few cut and dry rules as not much has been tested in court to date. It seems that while some jurisdictions are attempting to limit Airbnb and its competitors there is little regard for the rules. Can you pass bylaws that limit short term rentals? The truth is that we haven’t tested the legality of it in Alberta. There are inherent risks to short term leasing, though the overwhelming majority of short term rentals have no impact on the properties that surround them. Remind your Board Members and residents that they should be bringing this issue to the municipal government to insure that everyone is playing on a level playing field and that enforcement falls on those with the resources.