END_OF_DOCUMENT_TOKEN_TO_BE_REPLACED

Becoming a member of ACMA is quick and easy. If renewing your membership online, please ensure you login and check the member area to renew.

An individual who has been actively engaged in Condominium Management for at least two (2) years.

Any company, corporation, partnership, or firm engaged in the business of the management of condominiums in Alberta.

Any individual, company, corporation, partnership or firm engaged in providing products or services to the condominium management industry.

END_OF_DOCUMENT_TOKEN_TO_BE_REPLACED 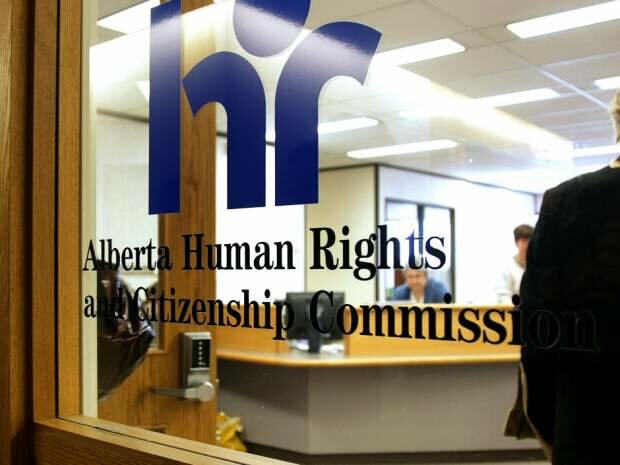 On March 24, 2016 Justice Robert Graesser came to the decision that Human Rights apply to condominium corporations.

“It is recognized in Alberta as a fundamental principle and as a matter of public policy that all persons are equal in: dignity, rights and responsibilities without regard to race, religious beliefs, colour, gender, gender identity, gender expression, physical disability, mental disability, age, ancestry, place of origin, marital status, source of income, family status or sexual orientation.”

The above is what the Alberta Human Rights Act protects.

Now, all condominium corporation in Alberta must provide goods, services, facilities or accommodation customarily available to the general public in the same manner to all individuals regardless of the above protected dimensions of identity.

In terms of day-to-day living inside of a condominium there are now more accommodations that need to be offered. There is a new means of seeking judgement. There are changes afoot in the operation of every condominium.

The Alberta Human Rights Commission is now a body who can aid in the resolution of disputes among condominium owners. They join the Alberta Court of Queen’s Bench and the soon to be formed condominium complaint commission under Service Alberta. This provides ample coverage of different aspects of the conduct of condominiums.

After a complaint is accepted they Commission may offer conciliation to the parties. If everyone, including the Commission, agrees a conciliator is assigned to the case. This method is generally used to clarify all the parties’ positions to each other without prejudice. This means that none of the discussions that took place during conciliation are used outside of that process.

The Commission can appoint human rights officers to further investigate a complaint. The officer will then impartially investigate information while maintaining communication with both parties. After the investigation is completed the office will give a written recommendation on whether or not to proceed to the tribunal or settlement process.

If the information provided by the officer indicates there is a reasonable basis to proceed the Commission can ask the parties to attempt to resolve the complaint. Typically, this only means reverting to the situation that existed prior to the complaint, but it can include financial or non-financial remedies.

If there is no means for the parties to reach resolution the regional director can sent proceedings to the Chief of the Commission and Tribunals and will appoint a human rights tribunal. The tribunal is a quasi-judicial body that have the power to hear shorn evidence and decide a complaint. Generally, the proceedings of a tribunal are less formal than a court hearing and are open to the public.

Why make the change?

Justice Graesser also makes some errors in his judgement. In failing to recognize that a member who is suffering oppression at the hands of the board is also a party to the corporation. Justice Graesser does not address the fact that a civil suit against the corporation is a suit against one’s self as a party to the condominium corporation. Justice Graesser also confirms that civil proceedings “are slow, uncertain and long after the fact.” This is an indication of the failings of the justice system, not of the validity of the claim that Section 67 is adequate protection. The ultimate failing of this judgement is that the outcome of a lack of consensus in a Human Rights Tribunal is to fail over into the same system that the judge claims is less effective at hearing the case. It’s back to civil litigation through the Court of Queen’s Bench. Let alone the fact that many Human Rights complaints take an equal amount of time to be heard so do those processed by the courts.

Referring back to Justice Graesser’s findings he gives the follow example:

“Assume that a condominium corporation has as a part of its common property a swimming pool. Assume that the duly elected board of that corporation decides that no ******s (fill in whomever you choose by way of race, religious beliefs, colour, gender, gender identity, gender expression, physical disability, mental disability, age, ancestry, place of origin, marital status, source of income, family status or sexual orientation) may use the swimming pool. Ms. X is *****.
Is Ms. X to be required to commence an action under Section 67 of the Condominium Property Act to address that discrimination, or is Ms. X able to make a complaint to the Commission?

It seems to me that the answer is clearly ‘yes’.”

When Service Alberta enacts the condominium dispute tribunal will the answer continue to be “yes”?

That is going to be so much clearer.